To Celebrate National Armed Forces Day, we are launching a new initiative to support military children as they move home to a new posting. Little Troopers Letters is a free scheme which encourages children to keep in touch with their friends even though they are moving on.

According to the 2019 Tri-Service Survey around a quarter of Army and RAF families, and one in eight Navy families, move home every year. From 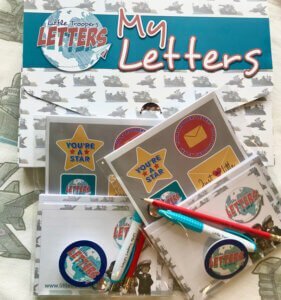 The pen pal scheme has been designed to ease the anxiety that some children feel when moving home and to celebrate and nurture the close friendships often made between military children.

Writing about and sharing feelings and experiences on paper is known to support children’s wellbeing, in addition to helping them practice their reading and writing skills.

Louise Fetigan, founder of Little Troopers, comments: “Lots of military families are used to moving home frequently but that doesn’t mean it gets any easier. On the one hand, it makes military life an adventure, but we also hear first-hand how some children find moving home challenging. Usually the hardest part is saying goodbye to old friends, especially given the close bonds often made between families on the patch.

“That’s why we have created the Little Troopers Letters pack. Children can give their friend one of the letter kits as a goodbye present and they can both look forward to keeping in touch. The packs will support children’s literacy skills and hopefully boost their wellbeing at the same time – we all know how exciting it can be to get a personal letter from a friend in the post. We’d love it if the scheme helped children start the habit of a lifetime and maintain lifelong friendships with others who have shared in their childhood experiences.”

We will release around 80 packs per month with the scheme initially running until the end of 2020. The packs, which are aimed at children aged 5+, will be free for British Armed Forces families, funded initially by the charity and monies raised. Families can apply for a pack here. Please only apply if you are being posted within the next six weeks to ensure the packs benefit children who are moving imminently.

Little Troopers Letters is our latest initiative for UK military children and their families, but we also have lots more to help with your move, including:

Louise adds, “We’re really excited to see how many friendships can grow through our initiative.” 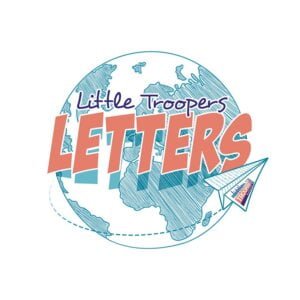 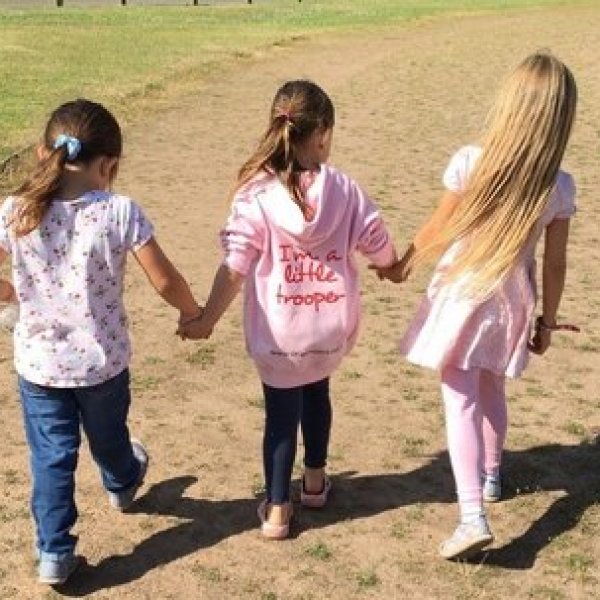