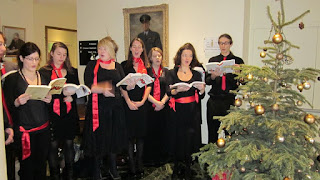 As you have read we formed in the summer of 2011 after our Snowdon trek in February 2011 the first event Linda and I really wanted to have was a huge Christmas Party, a special day where we as British Army families could get together, be a community, have some fun and celebrate what we belonged to…never did we dream it would be as amazing as it was! 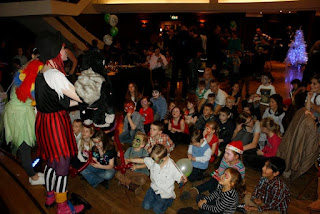 Lots of hard work, late nights, emails and phone calls asking for help…and not a penny of funding and the results were fantastic!
The donations from companies and organisations blew us away and it would not have been possible with out them
288 people came together on 21st December 2011 at The Victory Services Club, all something to do with the British Army with 179 of those being children of soldiers’ some had dads or mums away this Christmas some were lucky enough to have them at home this year but everyone was was wearing a smile. 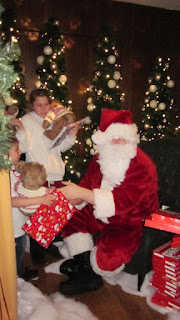 Carol singers greeted everyone, Santa awaited, Major General Norton got the party started, dancing happened, crafts were completed, a tombola was sold out and faces were painted there was a buzz in the room like no other.

I remember taking 2 minutes and looking down at all the children having the best time all smiling and giggling and thinking this makes it all worth it, this is what we wanted to achieve!
This photo is why: 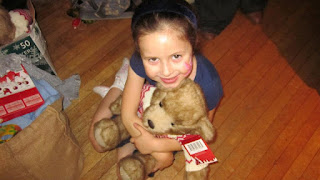 The day drew to a close Linda and I shed a fair few tears…of joy, happiness and tiredness I think! We had to pinch ourselves a little…WE DID IT! On our own and with no money, so many people though we were taking on too much, it wasn’t possible…we proved them wrong!

The comments we have received since the event have been heartwarming and so appreciated so thank you all for those and thank you for coming and being a part of the day.
We have so many plans for 2012 and we welcome you on the ride into next year and more events with My Daddy is a Soldier Adventures for The Little Troopers at Home… xx
Do check out these links:
http://www.itv.com/london/troops-childrens-party39237
http://bfbs.com/news/england/christmas-party-army-kids-54089.html 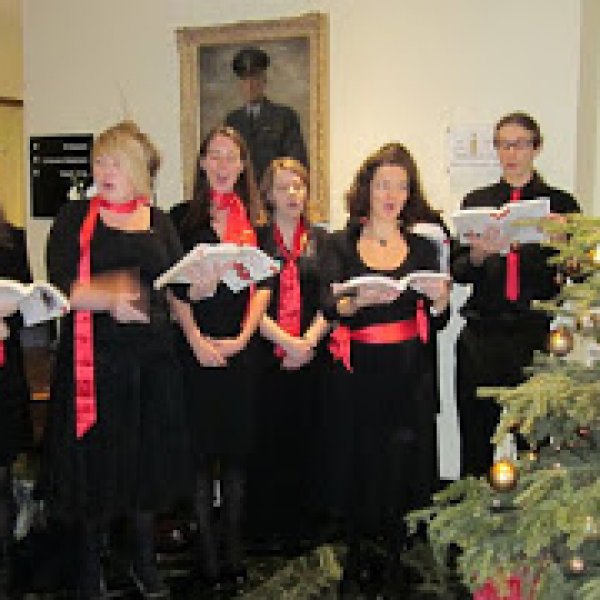