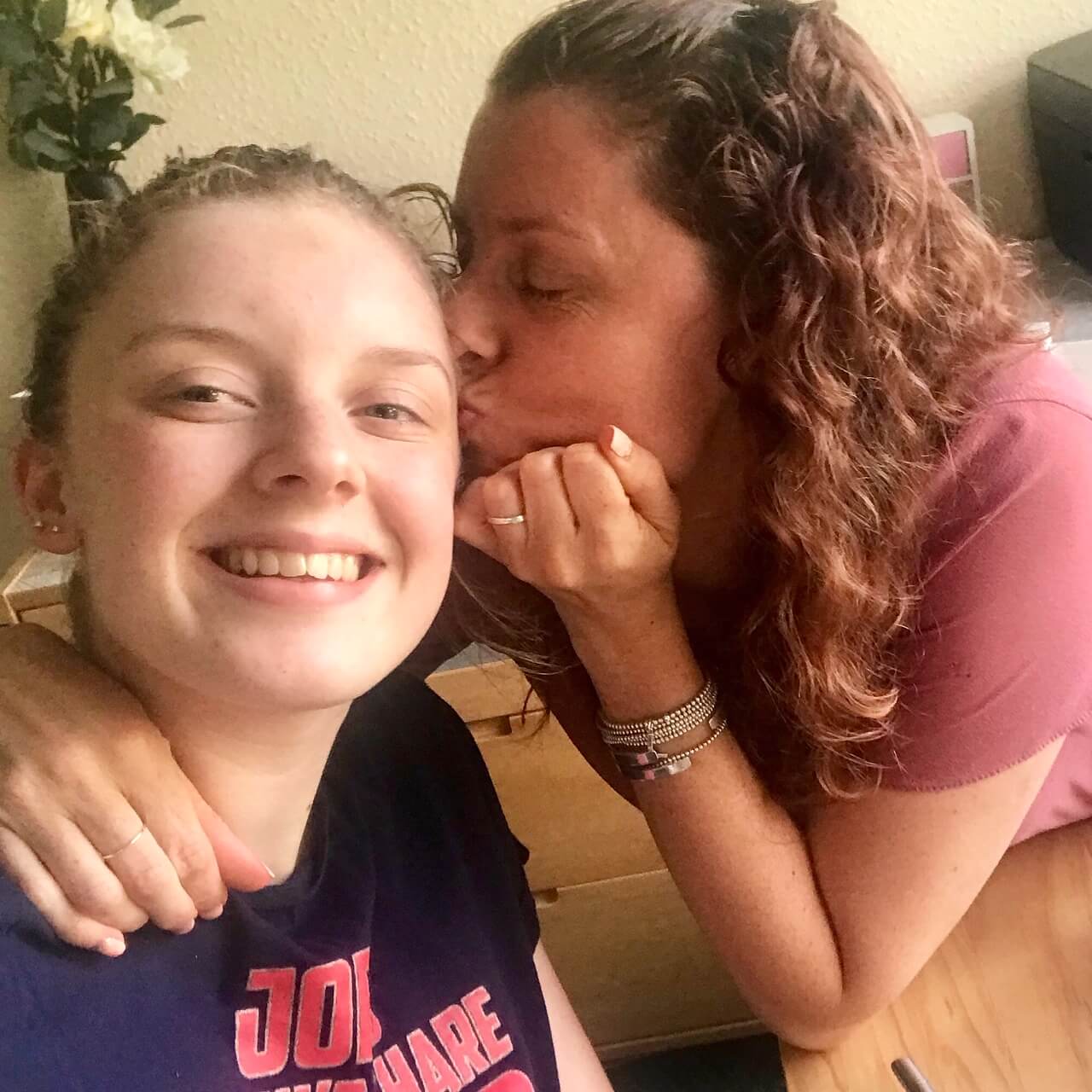 I can’t believe this is just my second blog of 2019 but in all honestly it has been a tough one. 2018 was as we all know (well you will if you read my blogs) the year of a long Afghan deployment, an unexpected posting, a move and then some repairing. I was positive 2019 could only be a better one, we had settled in well to our new posting and was excited for some more stable times. The truth is though its been horrible, stressful and exhausting I just haven’t felt able to blog, I wasn’t able to do a great deal for a while but I do feel like the wheels are back on and we have some slight normality…although I question if that actually exists! March 2019 our daughter was taken ill with a bad back, she has had back problems before due to the fact she competitively swam butterfly stroke but this was chronic. She was admitted to our local hospital pumped full of morphine and we were sent home. Madison got worse though and this meant she struggled to walk, was on crutches, couldn’t really attend school and we were back and forth to the doctors constantly …this went on and on and the worry was crippling. Eventually in May she was admitted to Southampton hospital which is a couple of hours from where we live and here she stayed until the end of June. I’ve never had a long stay in hospital with a child before but it basically presses a pause button on your entire life while you live in a children’s hospital bubble. Right at the end of June she was discharged so we could take her to New York for her 16th birthday, she really had come so far by this point. Her strength was amazing and what she has been through was heartbreaking to see but she was determind to work hard in rehab to recover. It has all been a bit of a blur…..life, friends, the charity have all taken a back seat while she was our priority and literally keeping going day by day was all we could focus on. Now here we are in August and she is on various medications, still under the care of the hospital and Physios but she and us are looking forward to her returning to school in September as she wasn’t able to go much since March. I know what worry and stress feel like all too well but this was so different to deployment worry, this actually hurt in my heart, it kept me awake at night and it made me realise the military isn’t always the cause of stress in our lives sometimes things come our way we can’t plan for at all and we just have to dig deep and draw on all our strength to get through each day, which I was well practiced in! I’m hopeful the remainder of 2019 might be less like wading through