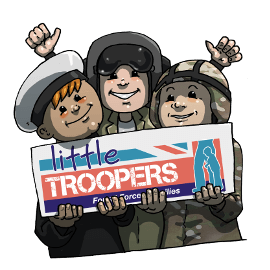 Little Troopers to bring cheer throughout the year A calendar showing some very special moments between some of the Country’s amazing Soldiers and their children goes on sale today. The 2016 calendar produced by the charity My Daddy is a Soldier Adventures shows what ‘My soldier and Me’ means to the some of our serving families. Louise Fetigan, Founder of the charity for Little Troopers, said “Growing up in an army family can be so hard, but also so rewarding. We received over 200 pictures, for our calendar, from families across the world. It is humbling to see the pride they have for their Soldier and the special bond that they share even though they can be apart for at least half of the year.” The charity runs a competition to be included in their calendar; The winning photo is of two friends Lily Townley- Taylor (2yrs) andPhoenix Prue (2yrs) Lily’s Mum Charlotte Townley-Taylor,23, said: “This is a photo of ‘2 best friends’, playing in Daddy’s old uniform. We thought it was a perfect way to express how children can become best friends through their Daddies being in the Army together. Phoenix & Lily are only 2 years old & love spending time together- young love!” Lily and Phoenix’s Dads serve in the 2nd Battalion the Parachute Regiment. 2 nd prize went to Amy Osborne (4 yrs) and Lana Osborne (2 yrs) whose photo was taken after their Daddy did a reading during the Consecration of the Regimental Colour service at St. Barnabas Church, Dhekelia, Cyprus. The family is currently based there. 3rd prize went to Another ten cute Little Troopers will have a page each in the 2016 calendar, including the front cover, and 25 more that were shortlisted will feature on the back cover. My Daddy is a Soldier Adventures supports the children (Little Troopers) of British Soldiers, both full time and those serving with the Reserves. They aim  to build a community where the children and parent at home can support each other, share their experiences and coping mechanisms for long tours. The charity has also developed unique resources such as the Separation pack; which includes monthly charts that the children use to count down until Mummy or Daddy is home again. The 2016 Calendar costs just £9.99 and can be purchased through the shop at www.MyDaddyisaSoldierAdventures.org. The Charity has also produced a unique set of Christmas cards, beautifully illustrated with an army theme. All the profits from these products will be used to expand the work of the charity to help support families from the RAF and Navy as well. Ends For further information or to set up an interview please contact CherylRanderia on 07810 697957 or email [email protected] Photo Captions: Lily Townley- Taylor (2yrs) and Phoenix Prue (2yrs) show how you can become best friends through their Daddies being in the Army together. The photo was taken in front of the Dakota, which is located within Merville Barracks in Colchester. The aircraft flew during the

The challenges are always the same 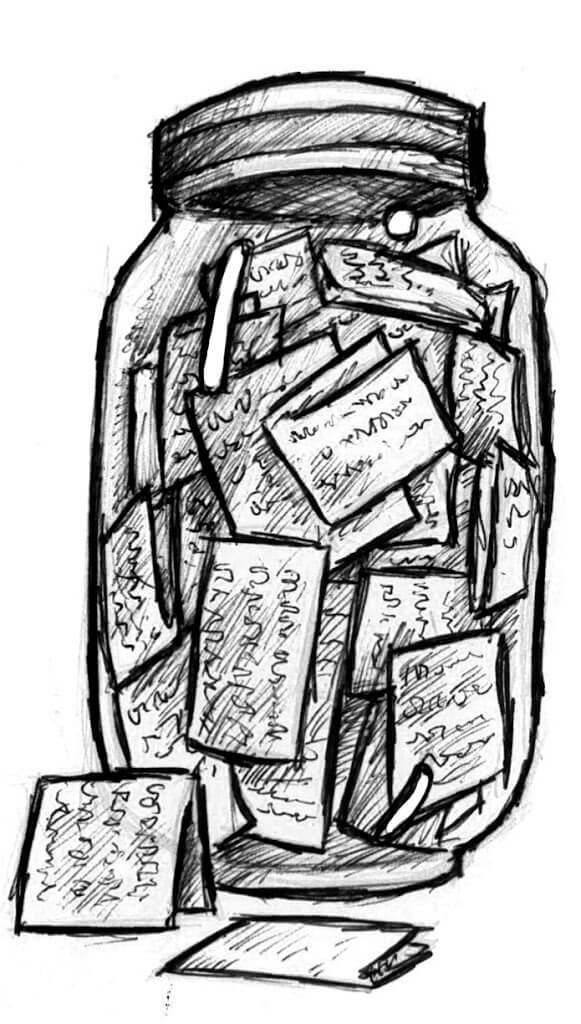