Our military children really can achieve 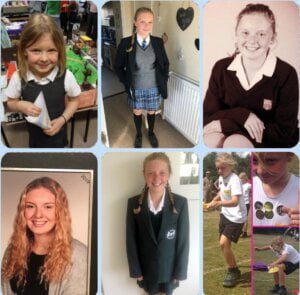 September is soon on the horizon which means back to school for many and new school for lots of military children who have moved over the summer.

This September my daughter Madison is off to university, I can’t believe it! She has worked really hard to get the grades she needed to study nursing. Madison has been a military child all her life, was born in Germany and has moved schools many times, including at some pretty crucial points and I can’t lie, I always wondered what impact that would have. If it would affect her future or not.

Had our choices meant her education had suffered?

On reflection, the move year 7 – year 8 was a difficult one for her, probably the hardest move, as she did year 7 in a secondary, which was quite grown up, and then moved to a middle school which was like going back to a primary. Also being 12, having to move, make friends and infiltrate groups is tough for even the children most used to moving around. The move mid GCSEs was also a bit tricky as the new school used different exam boards, they had studied different texts in English and she had to drop a GCSE as they didn’t run the course, but…..she still managed good grades and went onto A Levels.

My point is, yes, she moved schools lots, but her continuity was us, our home, our belongings and for her personally that was what she needed. As time went on she did fine tune the art of making friends quickly and hitting the ground running with new schools.

She has learnt so many good qualities along the way, experienced the influence of so many amazing teachers and has friendships that formed part of her patchwork of military life. I don’t think she has been disadvantaged in moving school lots. That doesn’t mean it has always been easy, but it has made her who she is today and three years in one place at university is feeling like quite the novelty to her!

What was evident though for me as a parent was the total inconsistency across all those schools in support for military children which is why our Little Troopers at School project was born a few years ago. I wanted there to be a benchmark, a level playing field, so when you move you know there will be some support in school for military children, which I feel passionately there should be, for one child or 100.

The project is great and last year we secured the first ever large grant as a charity from The Armed Forces Covenant Fund to expand the project and reach more schools and educate them better on military children and their challenges and how to best support those.

We are also working with SSCE Cymru which could be my proudest moment to date as we are achieving that benchmark I dreamt of, of working directly with the government!!! Across the whole of Wales, every primary school, is receiving bilingual Little Troopers story books for their libraries and bilingual Little Troopers wellbeing course templates to be delivered in school to the military children.

This really does mean if you are posted to Wales or if you live there, you KNOW the school will have support for your military child.

I so hope one day England and Scotland will follow. We are making great progress though and over 3,400 military children were involved in our virtual schools roadshow in June 2021. That’s huge and a step in the right direction. We’ve also been working really hard this year to create lots of resources that secondary schools can use with children aged 11+.

I see and hear of so many frustrations that military families have with schools not supporting military children and it really is a passion of mine to bring change. To help schools and empower parents. Not just talk about it but actually making resources available and impacting real change in schools for service children in education. I feel the charity is helping to raising that awareness, as well as educating and creating valuable resources. We’re on the right track, but nothing happens overnight. 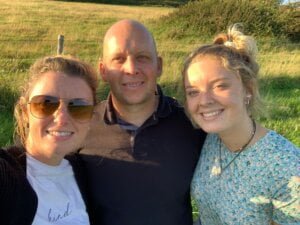 What I do know is my child has reached the end of her school journey and I’m so proud of her, I’m proud of us as a family. All the solo parents evenings, the deployment bumps in the road, the first days, the teachers that hugged her when she needed it most….all brings us to this point.

What we didn’t ever get was consistency and that is what fuelled the schools project, but we did make it through and she is off to university to study at the uni she wanted, doing the course she always dreamed off.

Don’t let circumstances get in the way, our military children really can achieve.

p.s next blog is dispelling the myths of boarding school for military children. 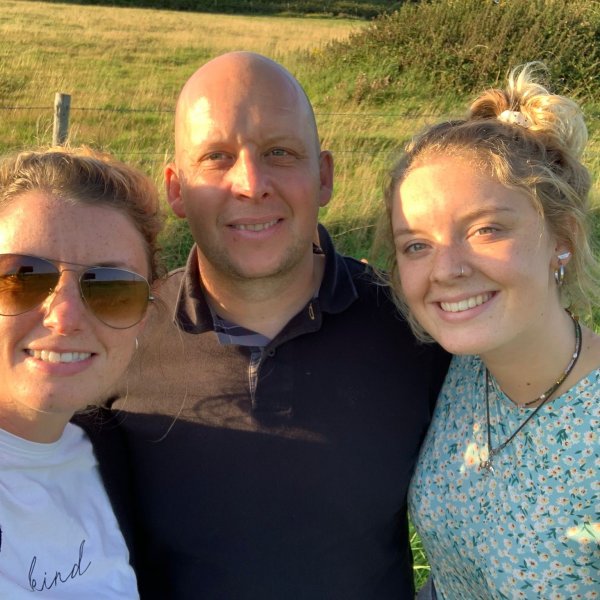