Thank you to everyone who has supported Little Troopers by becoming one of our sponsors. You are demonstrating your commitment to supporting military children and their families across our British Armed Forces community. Our sponsors play a vital role in helping us to achieve our mission; ensuring that all military children feel recognised, understood and celebrated and are not disadvantaged due to their parents chosen career.

If you are interested in becoming a sponsor, annual packages start from £500 and we also have an option to sponsor individual months of our Little Trooper of the Month initiative for just £175.

All packages can be tailored to suit your business needs.  Please contact us to discuss further [email protected]

Thom Smith is an English rugby union player for Doncaster Knights. His Dad serves in the Royal Air Force so has grown-up as a military child and he knows exactly what life is like for little troopers.

Thom became a Little Trooper Ambassador in 2022. Thom told us: “I have wanted to be affiliated with a charity for some time now and I was looking for an organisation where I felt I could help and make a real difference. I first heard about Little Troopers when my little sister, Florence, took part in a workshop at school. She really benefited from using the charity’s resources and after I did a bit of background research into the charity, it was a no brainer. I know first-hand how difficult it can be as a military child so finding a charity which dedicates all its time to supporting and trying to get the best out of military life for them was so easy for me to get on board with.”

Thom is also a presenter on the Little Troopers teen podcast, SQUAD. 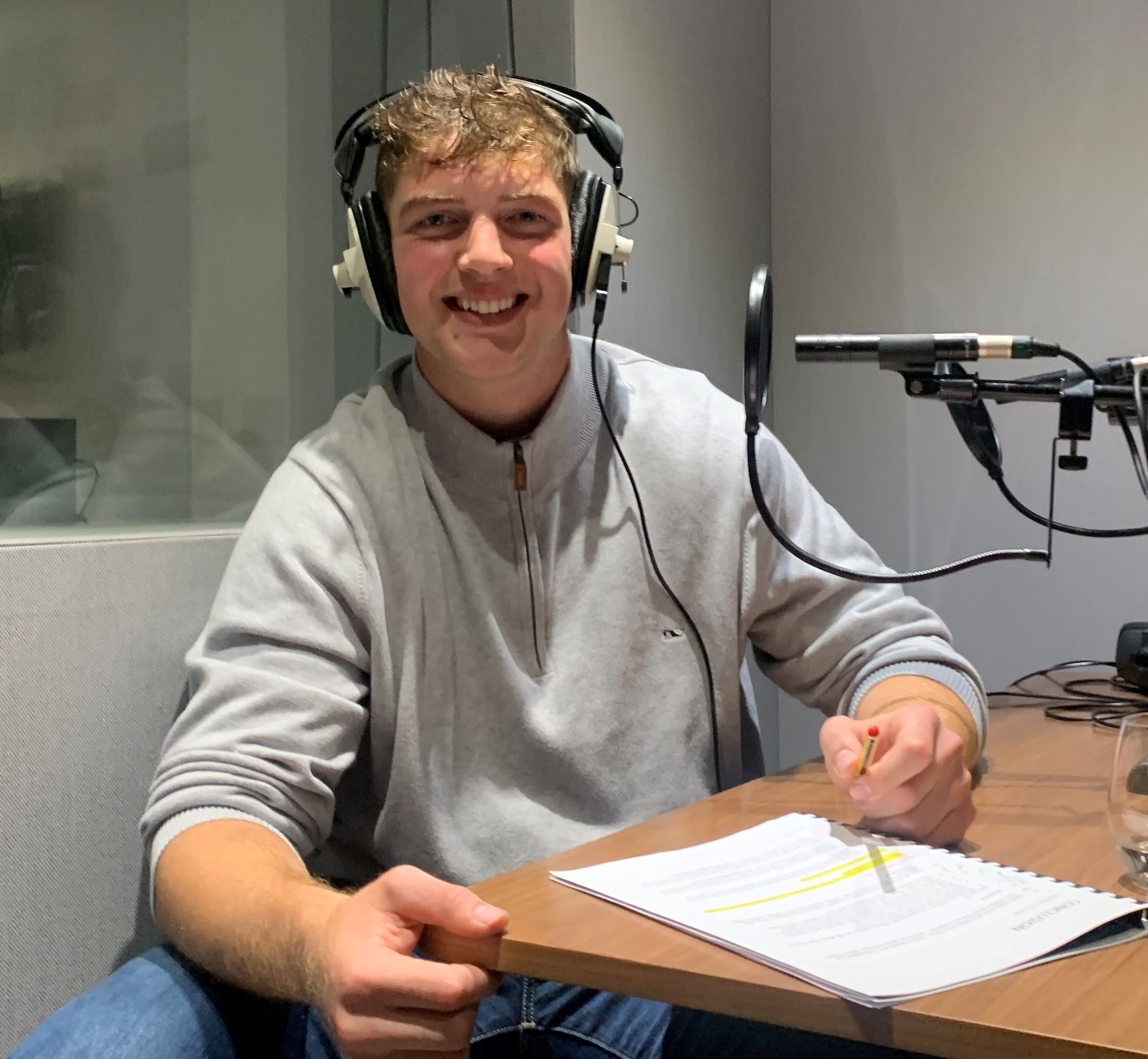 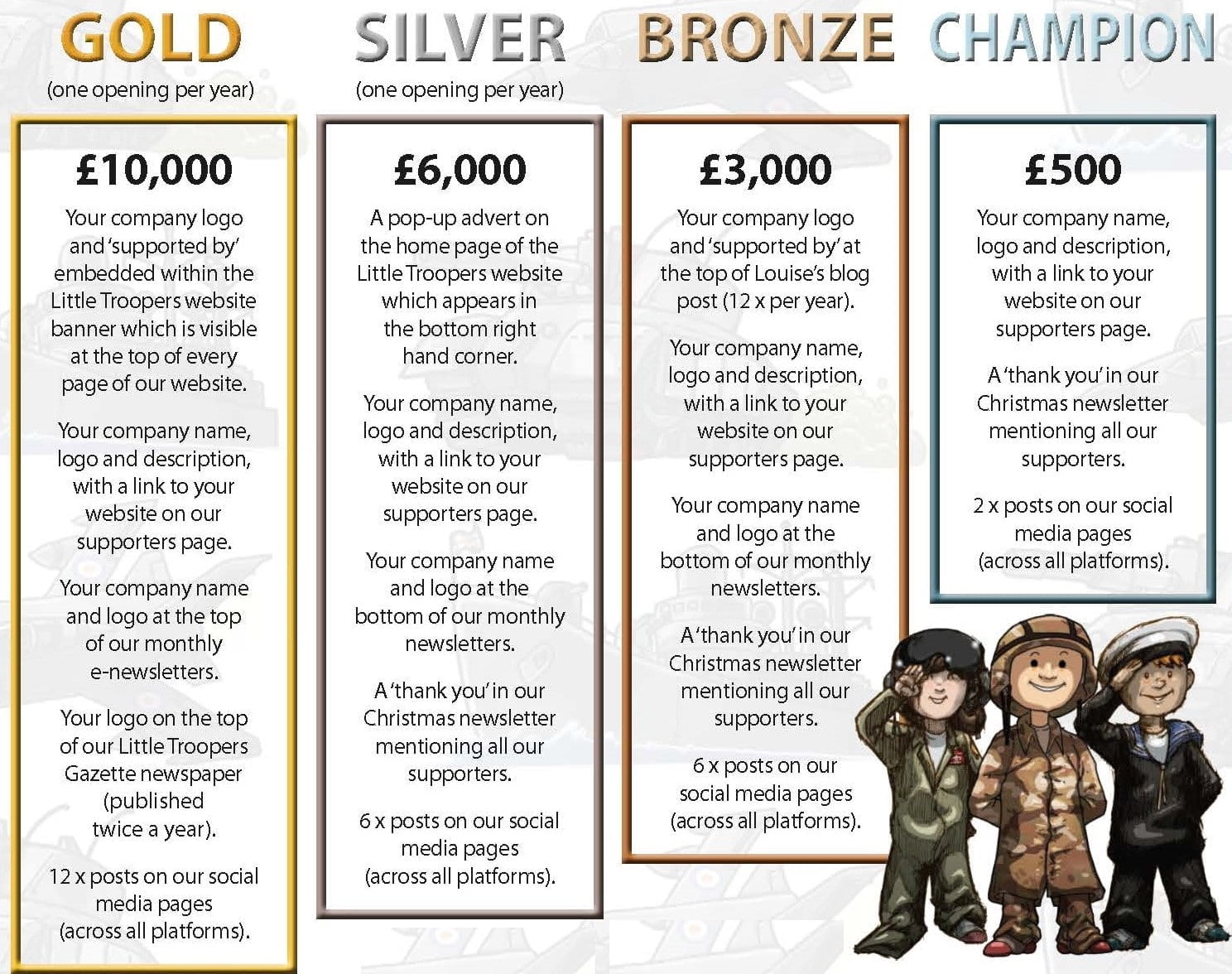 Our sponsorship packages offer your business the opportunity to:

Current supporters of Little Troopers. Thank you so much for getting involved and helping us to continue our support for the children of our British Armed Forces.

BaxterStorey is an independent hospitality food service provider operating in the UK, Ireland and Europe, specialising in restaurants, cafes, deli bars and executive dining rooms for clients and customers in business and industry.

If you are interested in becoming a sponsor, annual packages start from £500 and we also have an option to sponsor individual months of our Little Trooper of the Month initiative for just £175.

All packages can be tailored to suit your business needs.

IoSCM is the first international institute to represent the interests of the wider supply chain. Their aim is to improve the industry by setting standards and promoting best practice through high-quality training and qualifications. 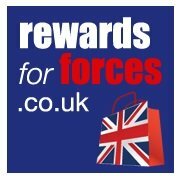 Rewards for Forces website is free to join, this gives you access to the online discounts on offer.

20 years’ experience of offering free and impartial advice, guiding both Forces, and civilian families through the process, and finding their ideal school. 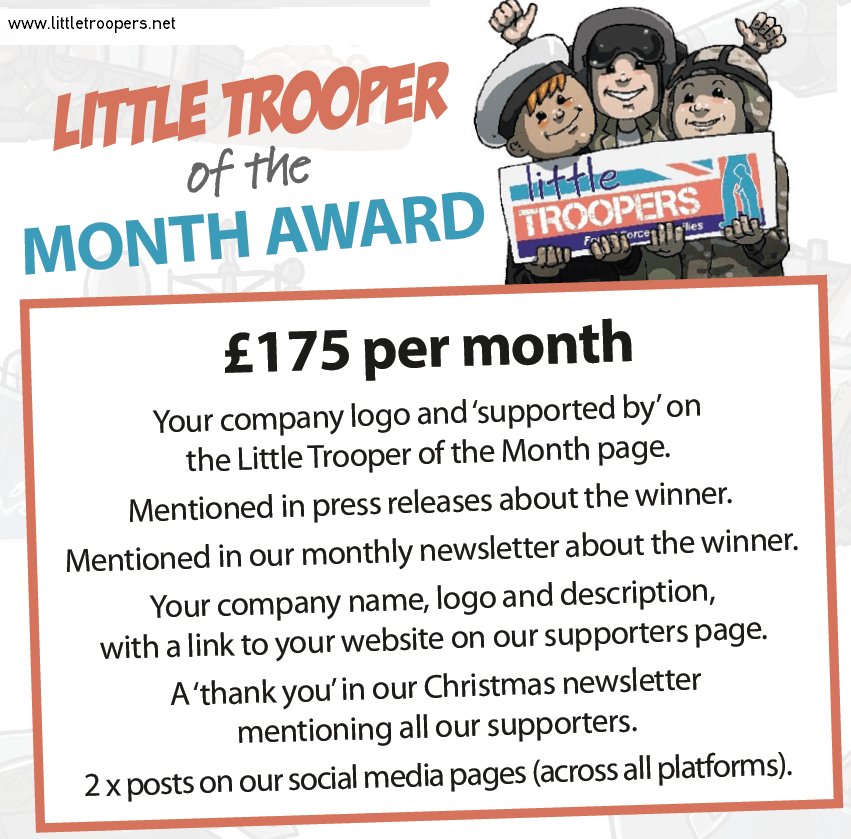 Contact us to sponsor a month of our Little Troopers of the Month intiative in 2022. 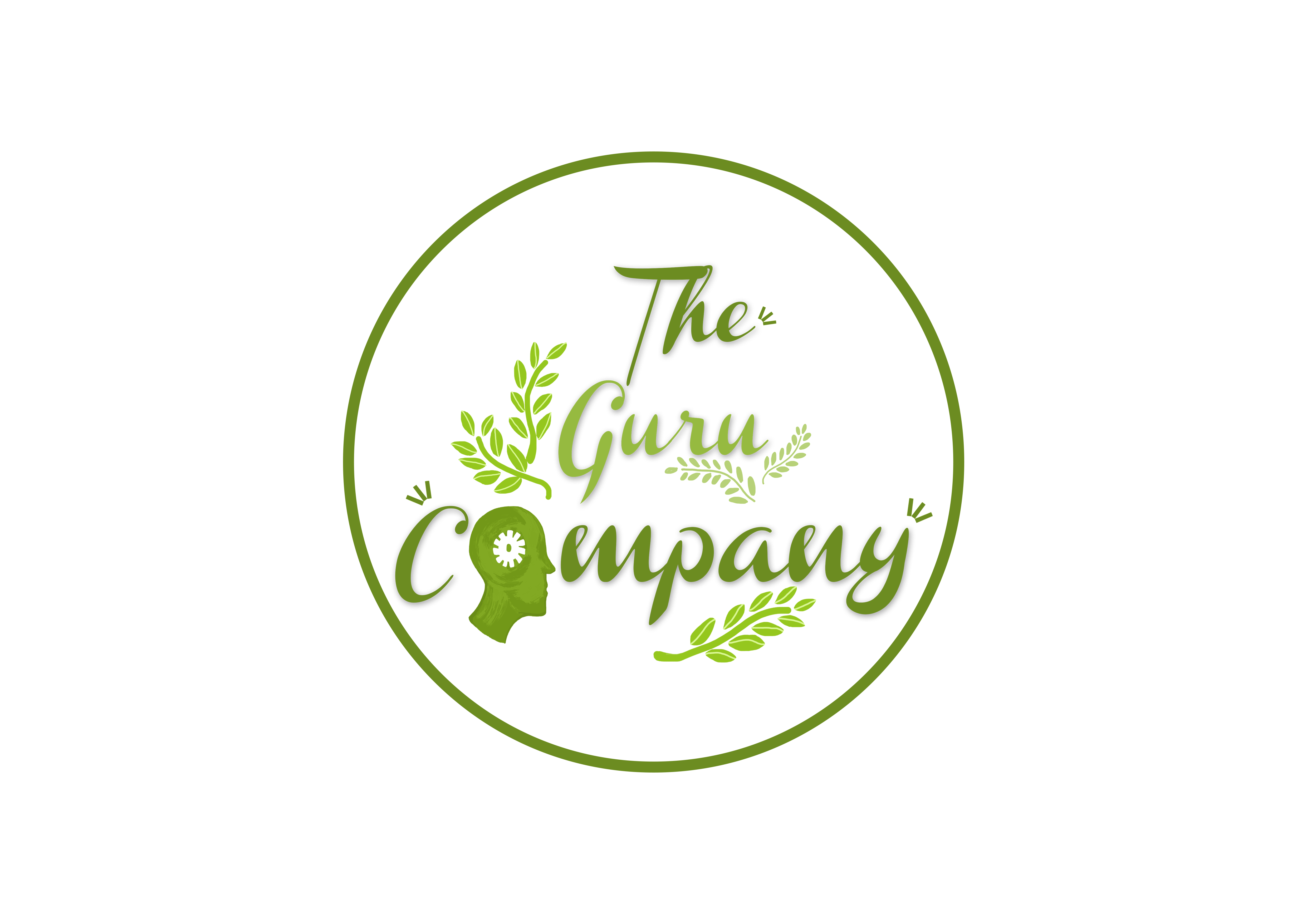 My extensive career in Mental Health has now transformed into a business supporting Leaders and Business owners in their mission to lead extraordinarily successful teams, and businesses, by mastering the skills of self-leadership. 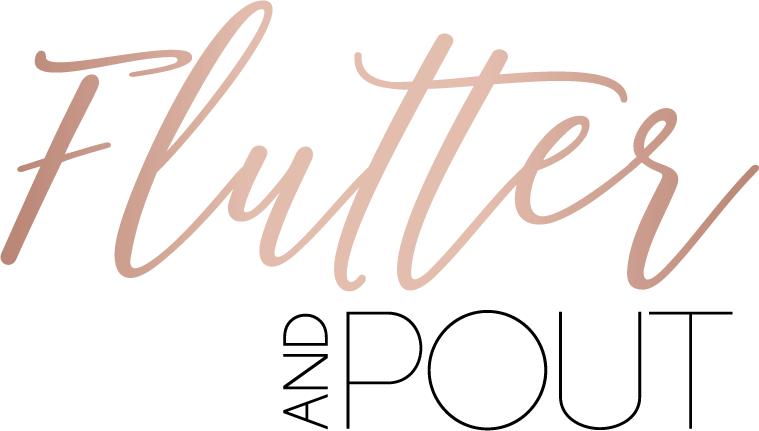 A senior sales leader with AVON Cosmetics offering affordable but fabulous products for all as well as helping reps all over the UK to earn a flexible income from home. 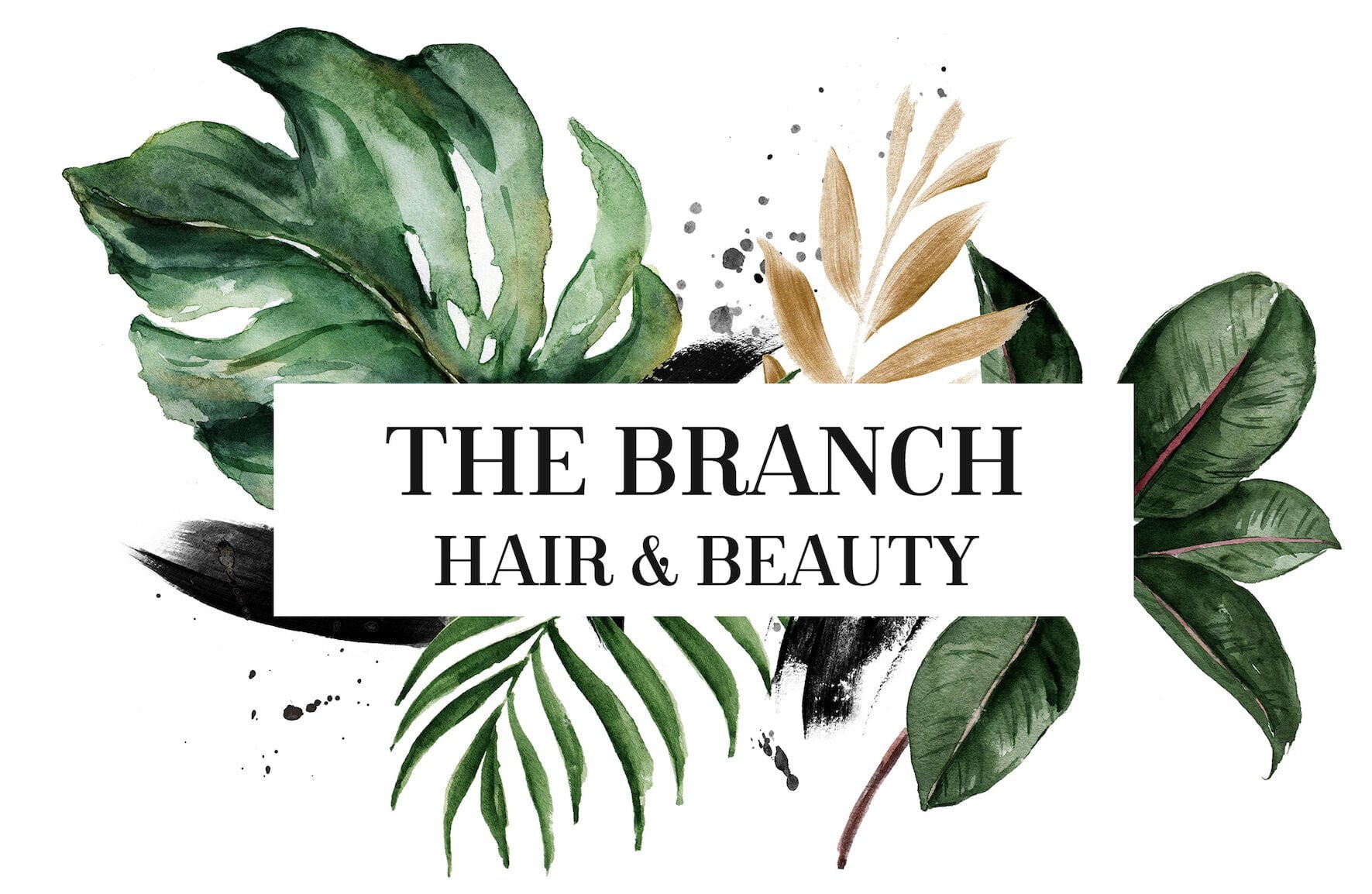 The Branch – Hair and Beauty, based in Oakham. Business run by Zoe a military spouse.

Contact us to sponsor a month of our Little Troopers of the Month intiative in 2022.