I will always be the first to say how immensely proud of my partner I am, anyone who follows me on Instagram (follow me HERE) will know I am constantly posting about him, how much I miss him, how proud of him I am or just the fact I want him home.  However, there comes a point when it all gets a bit too much for me, when I need to take a minute to focus on me, to refuel and to surround myself with good eggs. When I need to focus on me I will unapologetically mute group chats, ignore texts and snapchats.

In July 2017 he’d been at regiment less than a month when the dreaded D word reared its ugly head… deployment. We were not expecting it at all. That phone call was a shock, he told me it would be four months apart and I kept a brave face, I could tell he was excited.

The duration quickly changed to eight months and I soon began to dread it.

My partner left for his first deployment on the 2nd November 2017 and I’m lucky that I’ve had him home twice on R&R leave which lasts 14 days but eight months is a really long time! I came to realise that in that time many people would have gone and come back and potentially gone again before he comes back, when I sit and think about it like that it makes my heart sad.

This is a new experience not just for him but for me as well.  I remember the night I dropped him off, just around the corner from his block… I only drive a mini and it was full, I couldn’t see out of the back, we both barely fitted but we laughed together about it, genuine laughter… oh how I miss that sound. That night I said to him ‘I love you, be safe, I miss you’ I now message him that every day, it’s important for me that I do that.

R&R leave was a god send. Both times. I must have looked like an idiot basically running to him at RAF Brize Norton airport but both those hugs made everything

seem right in the world again.  We had the best time, we laughed about random stuff, talked until 3am, and most importantly reconnected plus spent our birthdays together!  The second time he came home I was stood outside Brize Norton for over two hours waiting for him to land – only the military can take off two hours early but land two hours late!! – I was still just as happy to see his face as I have ever been in my life.

Saying goodbye at Brize Norton was horrendous the second time. I waited with him for a while, I felt fine, like I wasn’t going to cry……then it came, they got called to check in for the flight and that was my cue to leave. He hugged me and I couldn’t say anything as I knew tears were coming, the he said he loved me, I cried but once again I told him I loved him and to be safe and bolted to the car.

Despite being relatively new to the whole military life as a girlfriend and now a fiancé I like to believe I’m made of strong stuff so I’m trying to focus on the good. As I can’t have the big moments right now, I truly treasure the small things, that may seem mundane and ridiculous to others, but they are truly things that cheer me up without fail and make my heart feel full again. As I can’t have him home until July 2018, it honestly is the little things that mean the most to me; a rushed facetime when I can see he looks genuinely happy and I can hear his genuine laughter – this one is very rare at the moment, a few WhatsApp messages in the day, getting a thank you for a hastily made care package or getting a selfie that makes my heart race.

During this deployment, I am learning a lot about myself, I’m writing a diary to remember everything, the good and the bad, I’ve learnt that I am strong, capable, super independent and that its OK to lean on people that I didn’t even know a year ago.

Social media is a powerful thing, and I’ve met some incredible people through it that just understand, don’t judge, are always there to offer support, advice or sometimes just an ear. I am trying to surround myself with good eggs and there is a special group of people who will always have a place in my heart, I don’t know what I’d do without them. Those people remind me daily, that although me heart hurts often, I’m lucky to be part of this weird and wonderful world, and lucky to have something that makes saying goodbye so hard. 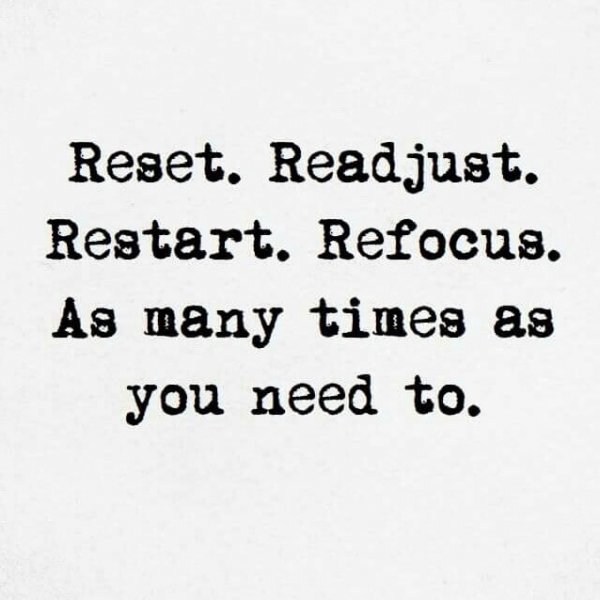 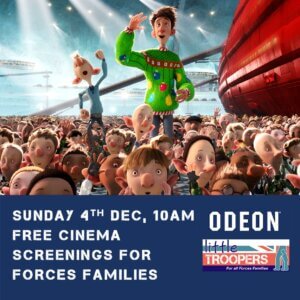 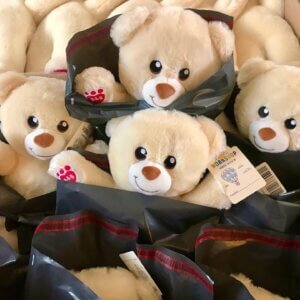 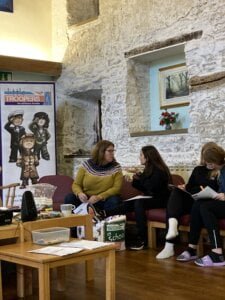 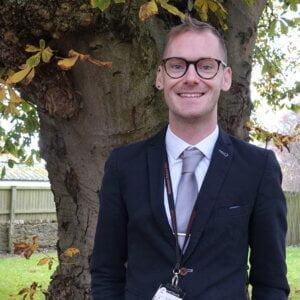