I promise I won’t give up

I have tried so many times to write posts over the last few weeks but just couldn’t find the words, it really has been a strange time for a few reasons but today I decided I wanted to write a thank you to YOU, yes you for reminding ME I can’t give up.

As you know if you’ve followed recent posts my husband was recently deployed for a few months, while he was away we found out he was deploying in early 2018 for seven months. This wasn’t a tour that was on the radar or we were expecting so it took me a while to process it and get my head around it whilst frantically deciding we needed to book EVERY SINGLE FESTIVE ACTIVITY on the planet all at once so we had the most amazing Christmas we have ever had and we would waft through the seven months apart blissfully on the memories.

You and I both know there is a blog post coming very soon where the reality is oh so very different!
I am even rolling my own eyes at the way I am striving for a perfect Christmas prior to a long deployment because the pressure will be too much, emotions will be running high and I will be dreading the inevitable so will have the strange detachment behaviour I seem to have perfected, but hey I’m human and deployment does odd things to me!
I am living and breathing this military life just like you are, I was in the military and I’m married to the military with our own Little Trooper, moving lots as we live in military housing. Little Troopers was founded because my daughter needed support and no one would help me, her, us…. it was founded because lots of other military families said they also needed specific support, there was a very clear void in the support offered to children who have one or two parents serving in the British Armed Forces.

I absolutely did not wake up one day and want to start a charity, I had left the military and started a very full on and very full time corporate job but my daughter was suffering right before my eyes and no matter how many emails I wrote NO ONE would help and empower me to guide her through the challenges she was facing. I had to do something, anything to ease her suffering.

I read every single one of your emails and messages, I cry tears at most of them, I KNOW how much military children need this charity, and I promise you I won’t turn my back on them.

We applied recently for some vital funding because as a charity we have always struggled to be granted funds and right now we are dangerously low. We don’t have overheads, we don’t have staff, we don’t have a big bank balance but we are the sole charity for all children with a parent serving in the military and we aim to do as much as we can with the little we have to support as many of the 130,000 military children as we can. We were unsuccessful in the funding which was a real blow for lots of reasons but the main reason was to look down the long list of successful bids and see MILITARY CHILDREN AS A WHOLE ENTITY WERE A NON REPRESENTED GROUP, I don’t understand it, not one successful project to roll out a consistent approach for support to military children at all and the theme of the funding was families. It isn’t about me or Little Troopers, I don’t really mind who provides the support but military children deserve recognition and specific tailored support for their various unique challenges.
I couldn’t manage a blog post at the time as I was angry and disappointed but I did post on the Facebook page and your comments, messages and emails made me realise WE can still recognise our children, you and I can make sure they get the support needed. It is evident that the Little Troopers community is a strong one, filled with love and compassion and together we will and can be powerful. 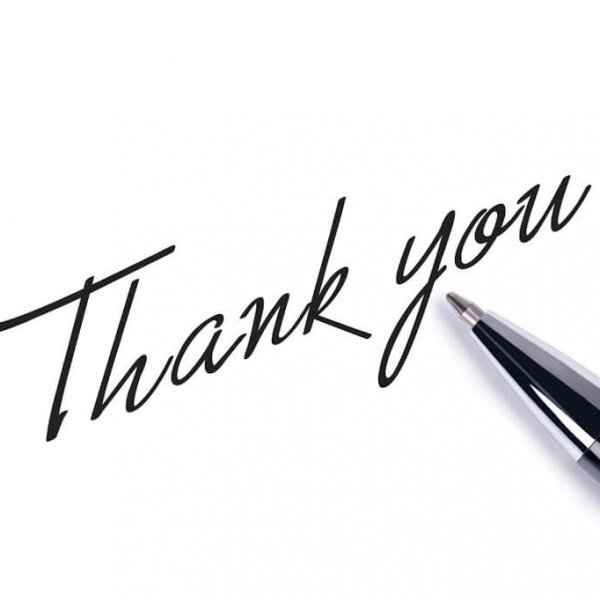