Little Trooper of the Month

Alfie was diagnosed in Nov 2012 at just 4 years old, with stage 4 Rhabdomyosarcoma, this is a rare form of muscle cancer with less then 60 children a year get diagnosed. His prognosis is still very poor, initially the  Williams family were told that he may not live past 6 months as you can imagine their lives including two older brothers George and Henry were turned upside down.

Alfie is still fighting the illness today even after enduring months of intensive chemotherapy and 25 days of Radiotherapy and is now currently on maintenance chemotherapy daily which is designed to stop any distant cancer cells around his body getting a footing again. Alfie still has a primary tumour which is of concern and the family remain ever hopeful that this will not increase in size as surgery is not viable.

Samantha Williams Alfie’s mum says “Alfie remains an inspiration to us all as a family as he takes his medication and weekly hospital trips all in his stride.  He is so full of life and is always smiling even though he has such a serious condition with an uncertain future, on occasion we have to remind ourselves that he is poorly.  Alfie was so happy to be nominated for the ‘Little Trooper of the Month’ award and is looking forward to taking his medal into school to show his friends and teachers. We would just like to thank everyone at My Daddy is a Soldier Adventures for picking Alfie”

Louise Fetigan founder of the charity says “Little superstar Alfie is such a deserving winner of this award, his story touched our hearts” 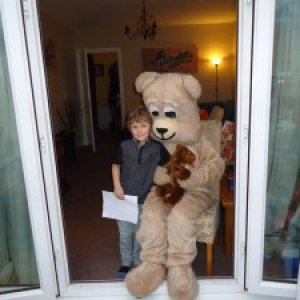 Nominate a Trooper of the month!

We want to recognise Little Troopers; children with parents serving in the British Armed Forces who have been exceptionally brave, inspirational or just extra special against all odds.

Our monthly winner will receive a special prize, certificate and lasting recognition of a customised, unique medal. Nominations welcomed from Unit Welfare Offices, Community Development Workers, Schools/Nurseries and of course YOU!

Please note: Nominations must be received by last day of the month and winners will be notified the first week of the following month.

Eligible children: ANY child with a parent or step parent currently serving with the British Army, Royal Navy or Royal Air Force; wherever they live, Reserve or regular, parents married or unmarried. Children can only win once. Children of any age can be nominated. Please ensure all the information you submit is true and correct stating if the child is a step child/has a different father or mother to serving person.

Little Trooper of the month archive: 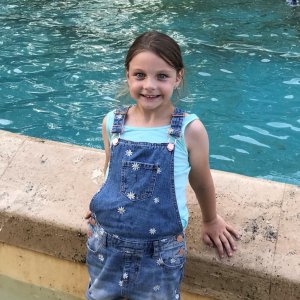 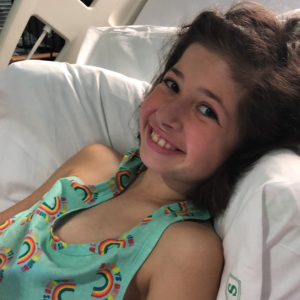 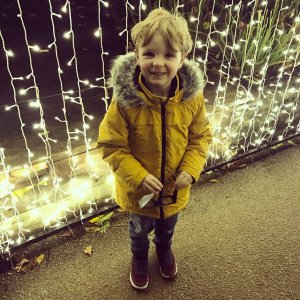 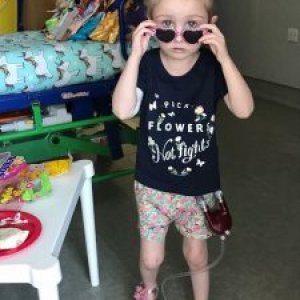 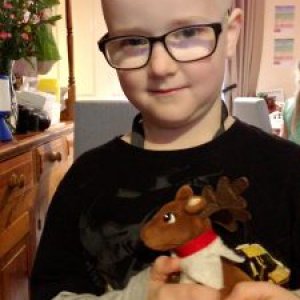 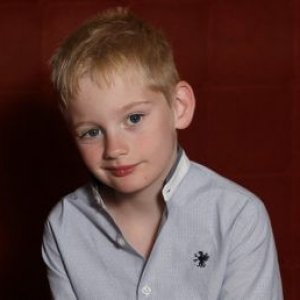 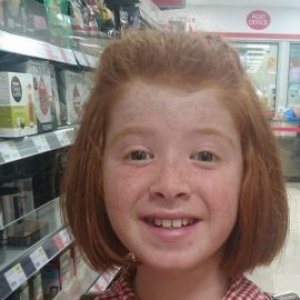 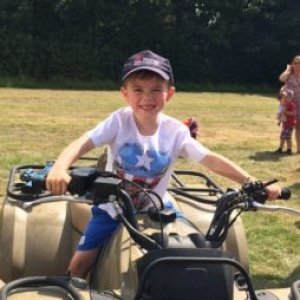 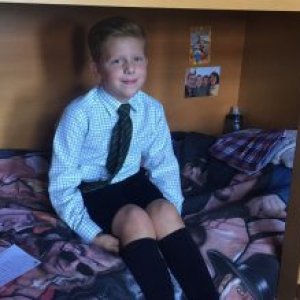 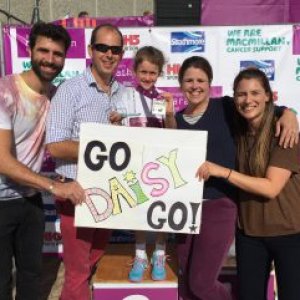 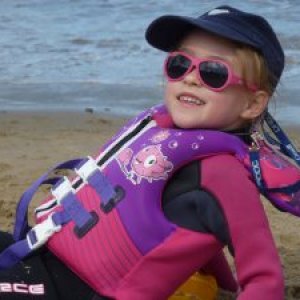 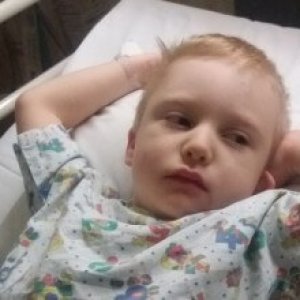 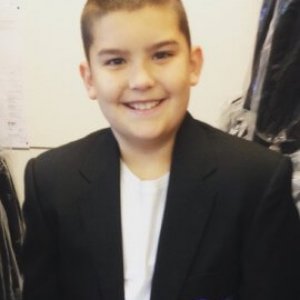 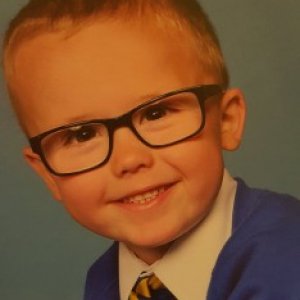 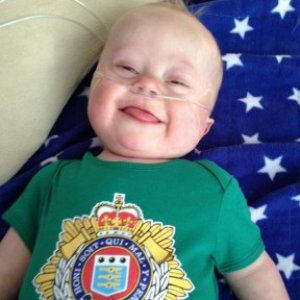 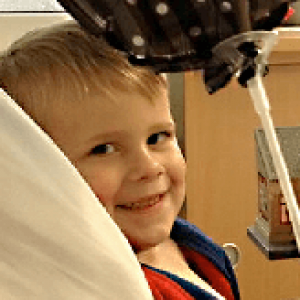 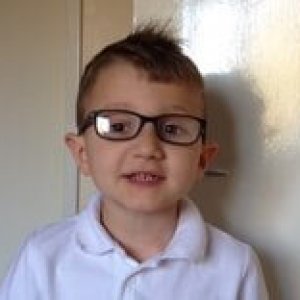 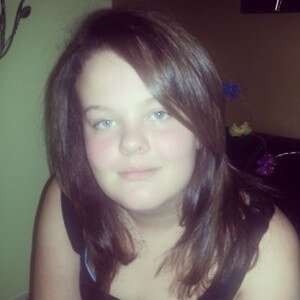 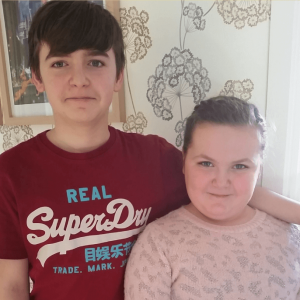 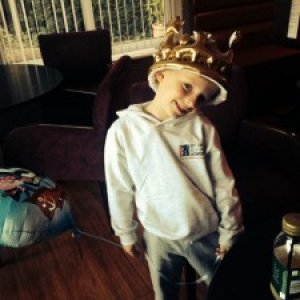 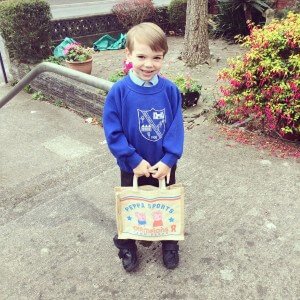 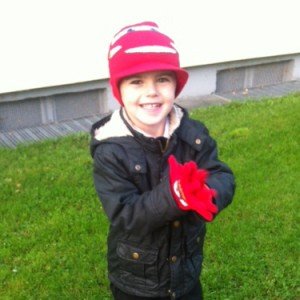 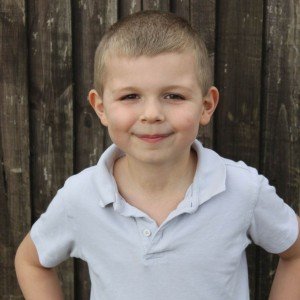 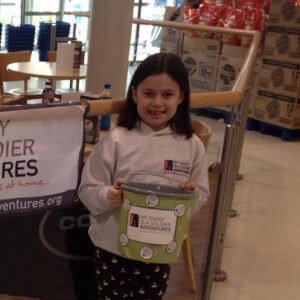 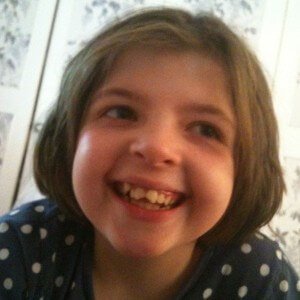 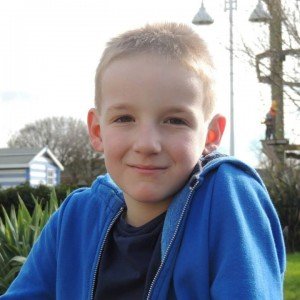 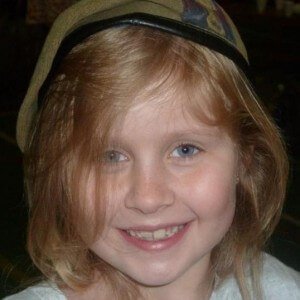